Austrian Dragoons that fought in Durlachs Brigade at Blenheim. 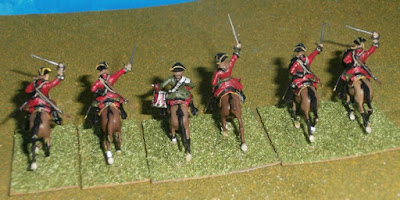 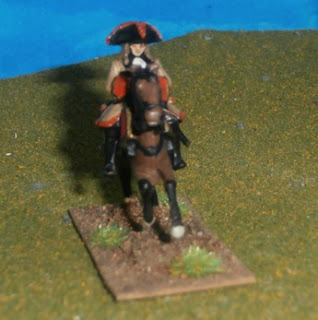 A regiment of foot from Hesse-Kassel.

They are another Allied Regiment from the battle of Blenheim. 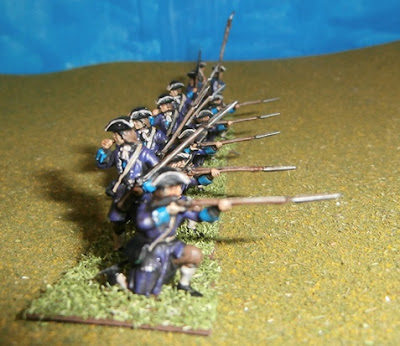 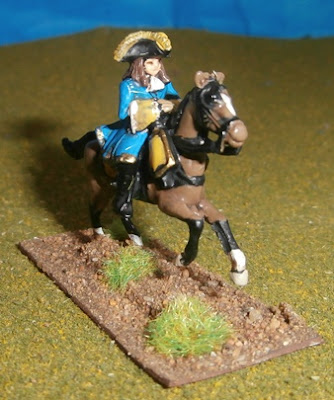 Major General Bibra.
He led a powerful Cavalry Brigade on the Allied right flank at Blenheim.
Posted by David Cooke at 05:23 4 comments:

After a long distraction here's some pictures of  my expanding War of Spanish Succession Armies. 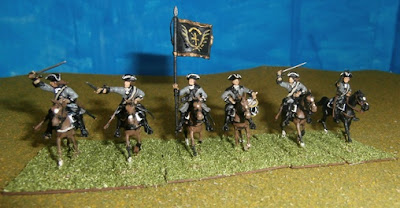 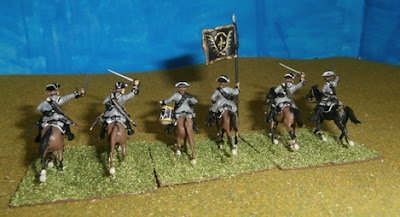 Another pic of Ottingen's Regiment. 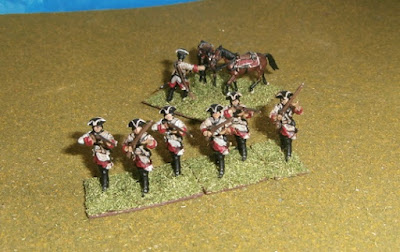 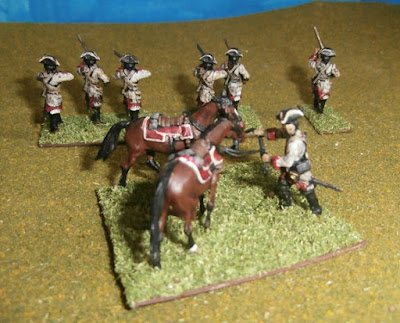 I very much enjoyed doing the horse holder.
All figures are 1/72 Zvezda's. 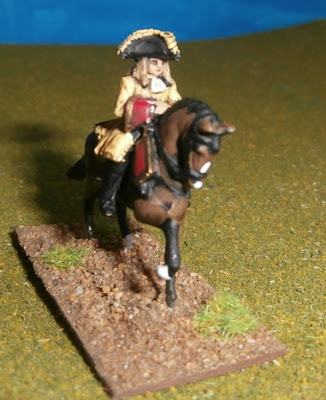 Brigadier General Bielke
This clean shaven young chap is commander of the
Danish Infantry Brigade that I painted earlier.
He led them during the battle of Blenheim.
He's a Minifigs. I wonder how many different tables this
sculpture has served on over the years?