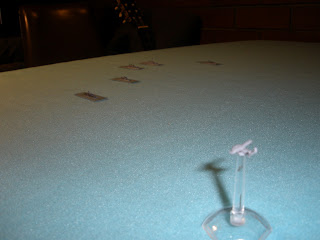 07:00 The Malay Patrol plan spots 3 Indonesian ships to the NW. 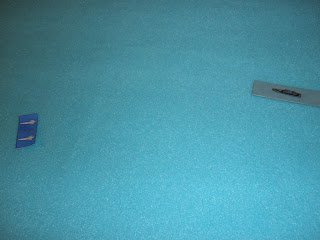 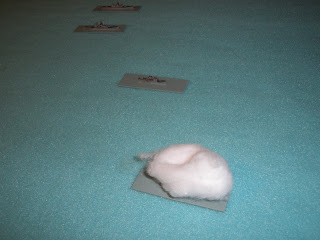 The first missile is decoyed by chaff towards KRI Siahaan and is shot down at the last minute by AA fire.
The second hits KRI 374 and detonates her magazine. 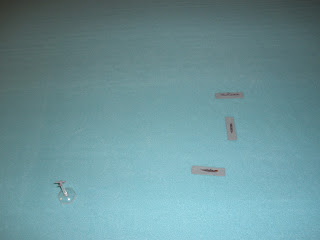 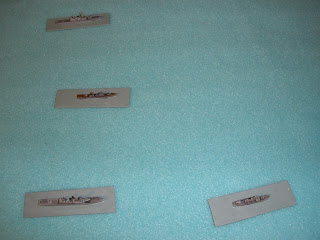 The Indonesian Captain sends the patrol boat Singa forward to find the Malays. 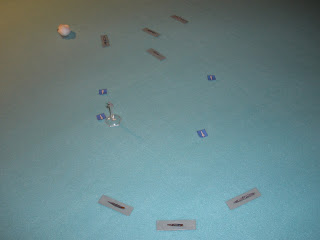 Which she does at 07:45. With both fleets now lighting each other up an missile exchange begins.
KRI Sudarso to the north remains hidden. 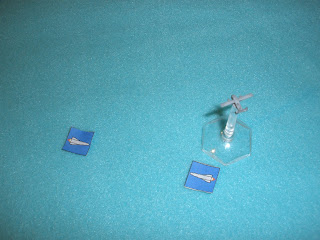 The Patrol plane nervously stays on station as it  is passed by missiles going both ways! 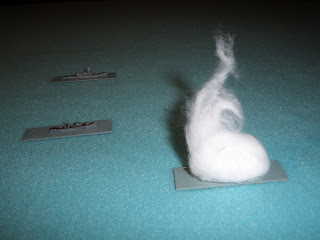 Brave KRI Singa, being the closest "blimp" is targeted and hit by an Exocet which sinks her. 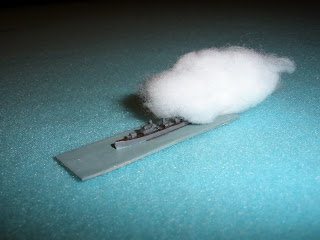 RMN Perkasa is hit and left dead in the water by an Exocet.
A SSM is shot down by KRI 373 and yet another by AA fire by Siahaan. 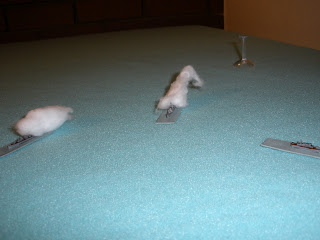 At 08:00 a Harpoon from KRI Sudarso hits and begins a fire on RMNS Jebat. With two ships crippled and 3 Indonesian ships closing Jamil is ordered to withdraw.
Campaign update
Indonesia has captured one of the three islands and sunk 3 Malay ships with another under repairs.
Malaysia has managed to sink 7 Indonesian ships but has lost one island. 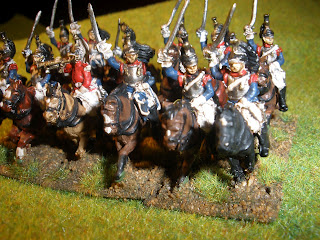 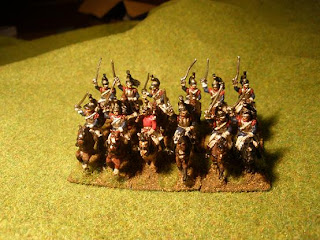 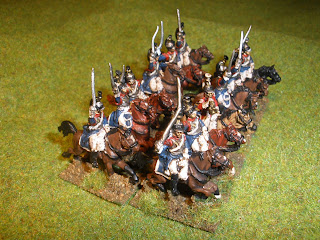 They are now ready for the Battle of Abensberg I've been working on.
Posted by David Cooke at 22:11 No comments: